“It is foolish and wrong to mourn the men who died. Rather we should thank God that such men lived.” — America’s Fightingest General, General George S. Patton, Jr

From the board of the Wisconsin Firearms Coalition, I hope you enjoy your Memorial Day weekend, but I hope you’ll pause for a moment, too.

As we honor the memory of those who have given their lives to purchase and then protect the freedoms we enjoy today, it’s important to remember what those heroes fought for.

They paid the price so you and I can speak, worship, associate and live freely with each other and not worry about a dictator sending a band of men armed with machetes to rape and murder our families like they do in other countries.

They paid that price so that we didn’t have to live under the oppressive rule of a tyrannical king, so that we wouldn’t be taxed without representation and so that we could make sure tyranny would never set a firm hold of this nation.

They thought that the freedoms and liberties we enjoy today were so great and excellent that they were willing to pay the price of freedom.

They paid that price in full – in blood.

Without these men, the convictions that motivated them and the firearms in their hands, America might still be a colony of the British Empire.

So to those who have gone before us and paved the path to freedom with their own blood, we salute you. 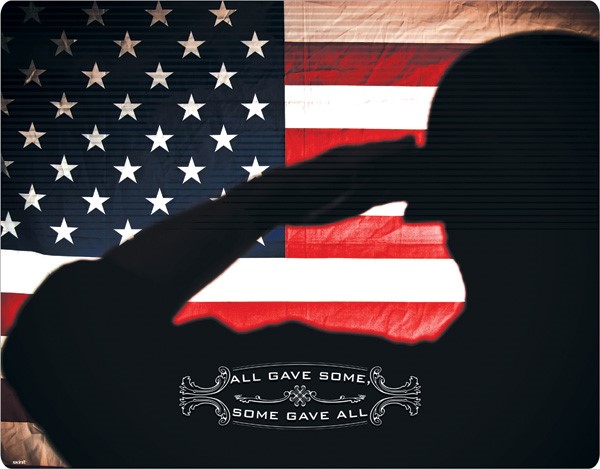 We are thankful that such great men and women lived, and we must not let their sacrifice have been in vain.

Tomorrow the fight to defend and protect our nation from the enemy within continues.

Not a member? Join HERE.
Already a member? Contribute HERE.